I REFUSE TO LET THIS CONDITION DEFINE ME!
Hi my name is Valerie. I live with a condition known as Cerebral Palsy. I am a child of God, a wife, a mother of 3, a licensed real estate agent, and a YouTuber/vblogger.

As we know living with a disability can definitely have it’s road blocks. I can proudly say I have out beat the odds in every aspect of my life everyday. Many people doubted me about everything I have ever done or wanted to do. I didn’t let anyone stop me when it came or comes to my life and my dreams. I was told I would never have children. Here I stand proud and strong with not one but three beautiful children and a wonderful supportive husband. Oh yeah, they also said I would never be able to work. I have to laugh out loud about that one.

I am a licensed real estate agent helping make people’s dreams come true every day when it comes to selling/ buying their homes. Anyone who is reading this let this inspire you in every part of your life. Never ever let your disability or insecurites stop you from living your dreams. Take it from me, I’m living my best life. With God anything is possible anything!! Live, Love, Laugh, Dream! xxxoo 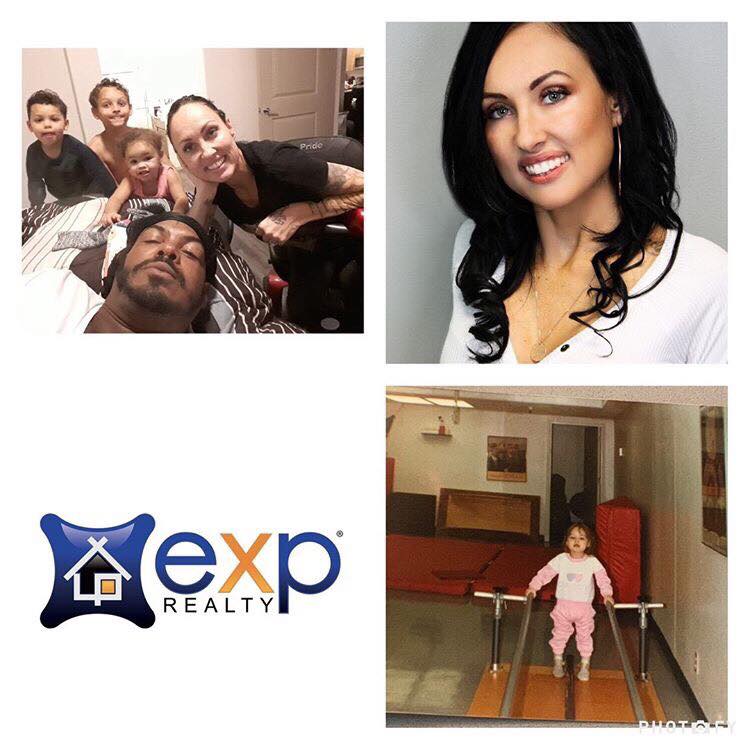 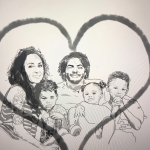 Hi my name is Valerie Lawrence. I am 36 years old. I have 3 beautiful children and a wonderful supportive husband. I am also a licensed real estate in Arizona and, I have a youtube channel called Surviving with Cerebral Palsy.

647 thoughts on “Surviving with Cerebral Palsy”